Being the closest dealer to the Old Bank Antiques centre, he is often available within 10 minutes for meetings to buy or sell and give free advice for your coin needs.

Mark specialises in the following:

How did you get involved with coins?

My father bought me a C- Scope metal detector whilst on holiday in Wales when I was 15, which is over 40 years ago. I found 2 Victorian pennies and a silver ring behind a large oak tree. That was it, I was hooked on metal detecting and still am today. I collected everything I found over the following 30 years and added to my collection with the odd coin and many Roman antiquities. I used to borrow a friendly dealers bulk bag of low grade hammered coins to try and identify for fun. I purchased cut halves, which was an economic way to purchase a lot of coins for the fun of identification and expanding my knowledge.

I remain forever grateful to that dealer, who is still a very close friend of 25 years and will always help with his extensive knowledge base on hammered and ancient coins, should I need a second opinion.

My vast collection of coins and artefacts were dispersed in its entirety after I suffered a stroke in 2007, when I was forced into early retirement. After a long recovery, with the deficit of losing the function of my right hand, I became left-handed and started detecting again after 3 years. The passion for coins came straight back into my life.

With the same, loyal, dealer friend, I was able to take up coin dealing full time and have not looked back since. I now not only deal with local customers around the Swindon area, but regularly trade at the major coin fairs nationwide, consequently building up a considerable customer base.

What advice could you give to collectors?

The most important advice I could give is to buy and collect coins that visually appeal to you. Secondly, buy the best grade within your budget and thirdly, the rarity of the coin. Most of all, make sure you have full enjoyment and pride out of your collection.

Do you still collect coins or have a favourite?

Today, I don’t collect coins as I feel it is a conflict of interest, but I still hold on to a nice detecting find for some time to enjoy, before it goes on the table for sale. Regarding a favourite coin, I don’t have one specifically, but I particularly like the portraits of the Edward VI hammered coins, 1547-53. I also find the Italian early 20th century coin designs rather appealing.

When you're not dealing coins what are your other interests?

I actively participate in metal detecting when time and weather permits, similarly with deep sea fishing. Much to my wife’s annoyance, I still enjoy spending hours sorting bulk coins rather than sitting in front of the TV! 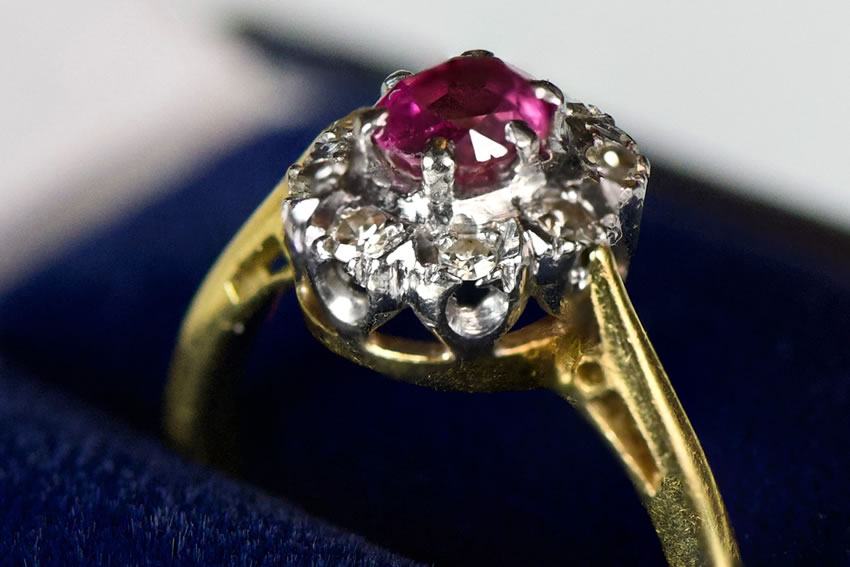 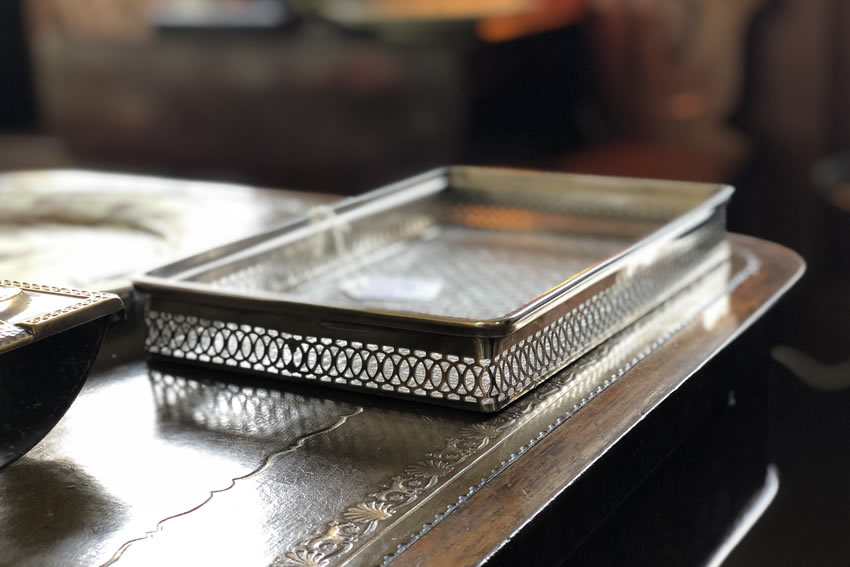 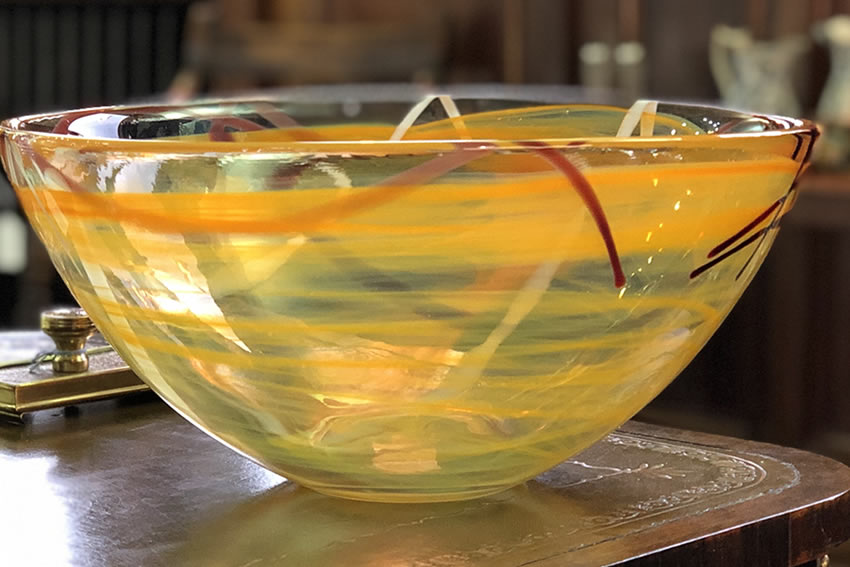 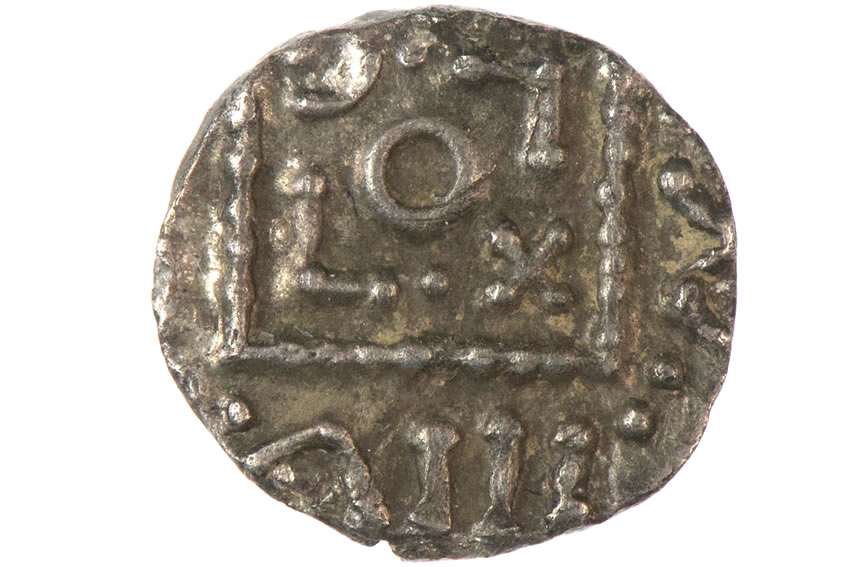 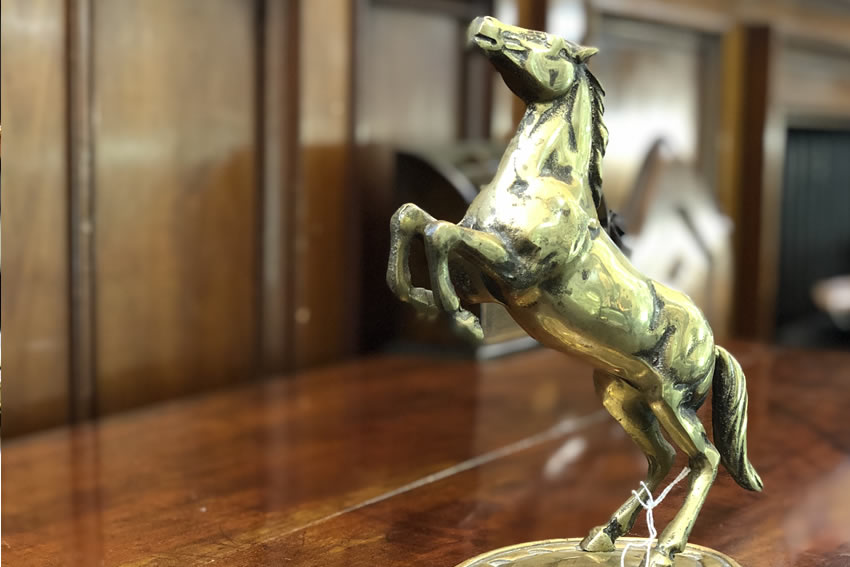 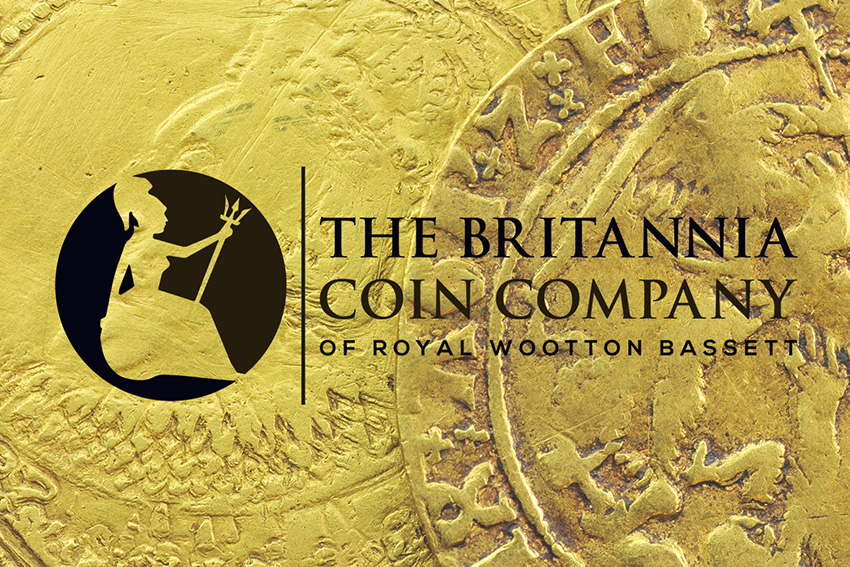 Coins for Investors and Collectors